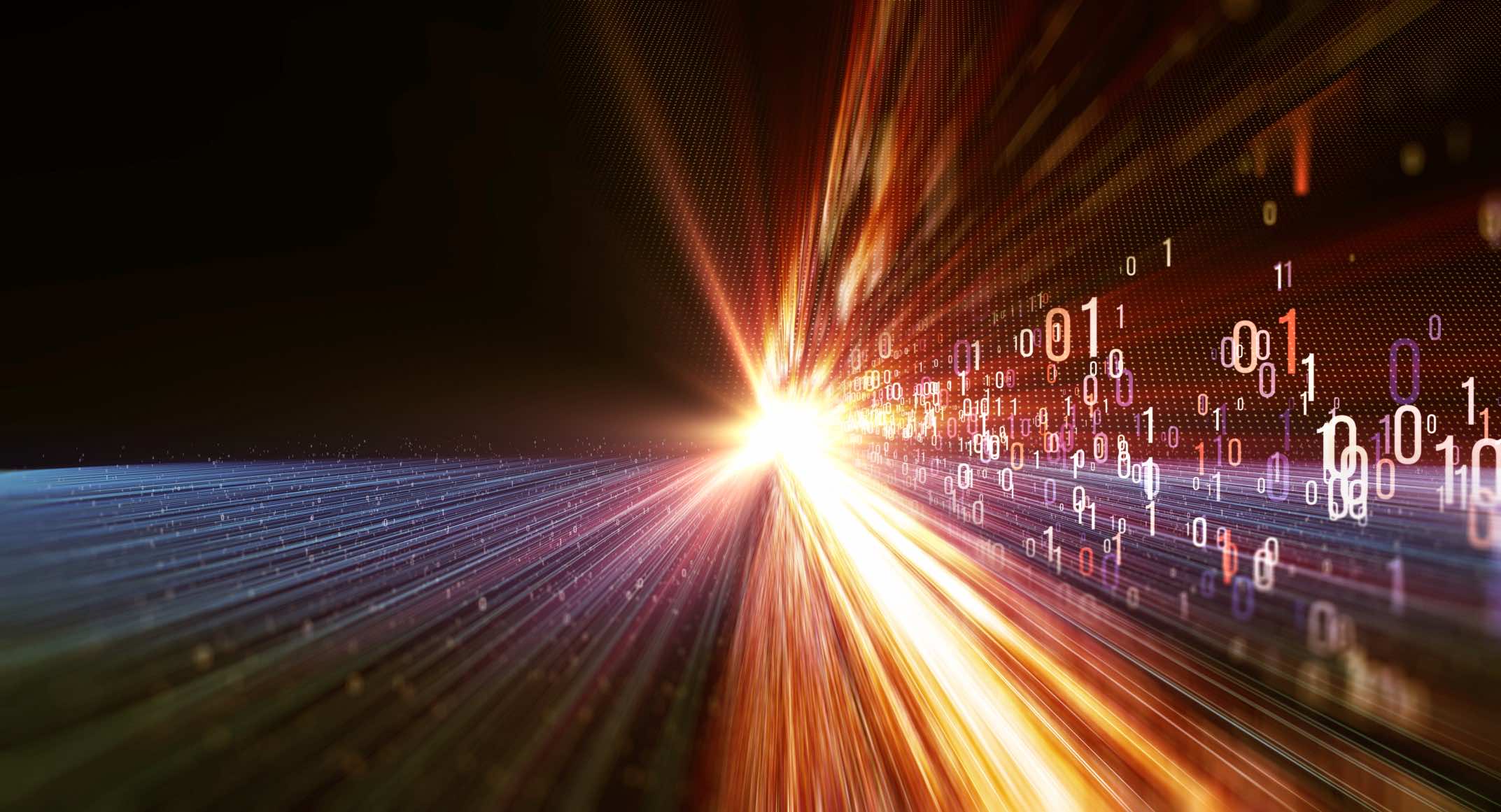 NOTICE: These lessons apply when migrating from any system into Nuxeo

For the past 3 years, I’ve been working on migrating several billion documents from IBM FileNet P8 systems into Nuxeo. My efforts have gotten a lot more interesting since both customers I have been working with decided to add Nuxeo’s DAM capabilities shortly after the migration processes were underway. This blog will describe some of the lessons learned along the way. It will be useful if you are contemplating migration from your legacy ECM application into a more modern, cloud first architecture like Nuxeo.

Nuxeo scales to billions of documents within a single repository so it makes a wise choice for large volume ECM users who want to leverage the many advantages that come from having all documents in one repo. Shortly after Nuxeo announced their intention to complete an 11 Billion document benchmark in late 2019, I began working to migrate 1.4 billion documents from a 2003 FileNet P8 ECM into Nuxeo. After that job was underway, I started working with a different client who had the same need… to migrate 1.6 billion documents into Nuxeo from FileNet.

This blog assumes you already have some basic knowledge about Nuxeo and data-modeling in Nuxeo.